Kusadasi is a resort town on Turkey's  Aegean coast, and the center of the seaside district of the same name within Aydın Province. Kusadasi is located 95 km south of Izmir, the area's metropolitan center, and 71 km from the provincial seat of Aydin. The city is situated along a gulf of the same name in the Aegean, with the island of Güvercin Ada connected to the mainland by a narrow passage.

Kusadasi caters to tourists arriving by land, or from the port for cruise ship passengers heading to Ephesus.

The port is linked by a six-lane highway to Izmir's Adnan Menderes Airport.

There are daily ferry services to the nearby Greek island of Samos. Kusadasi's bus station is a transport hub. Coach buses connect the city to various parts of the country.

Places of Interest in and near Kusadasi: 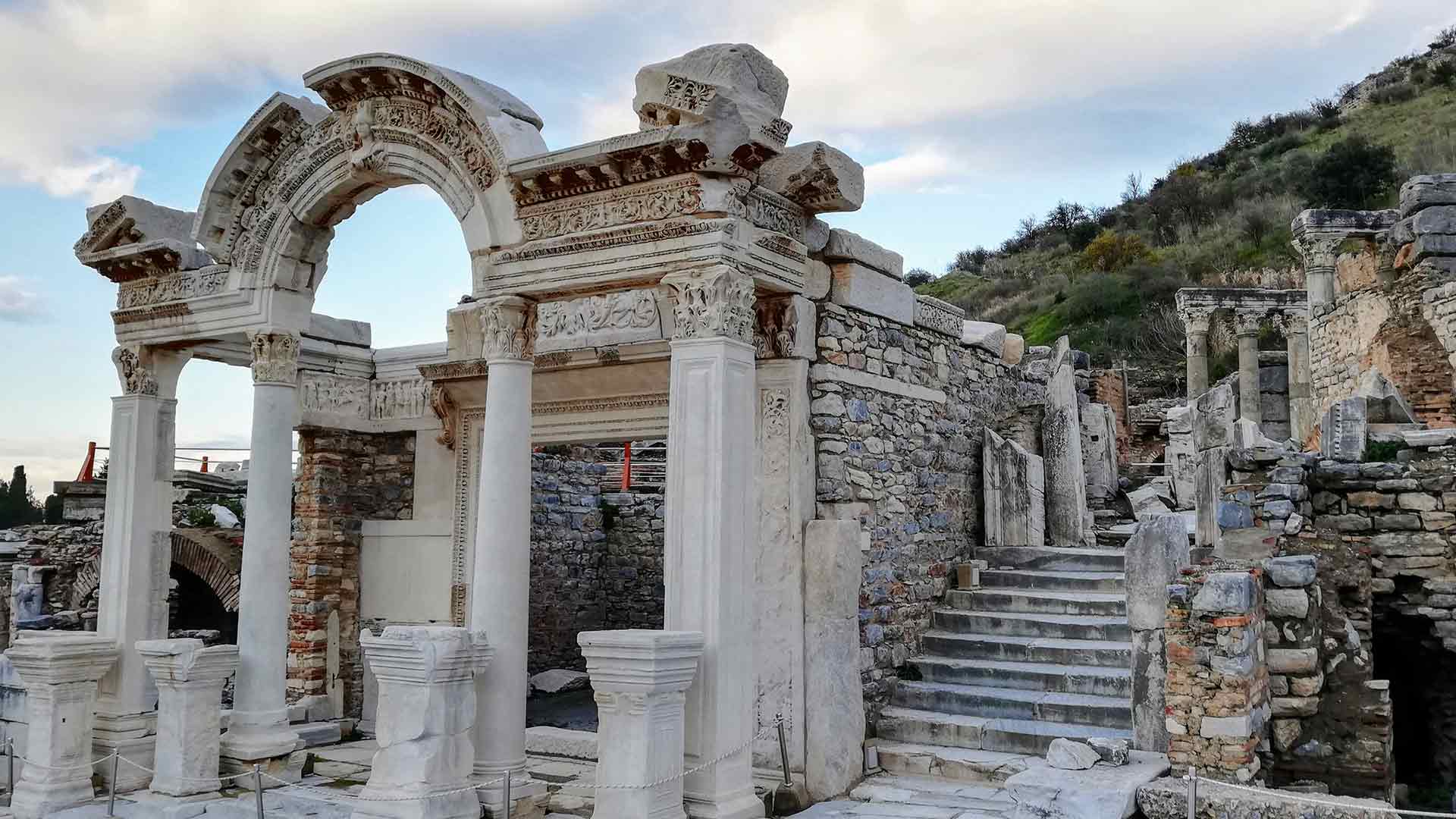 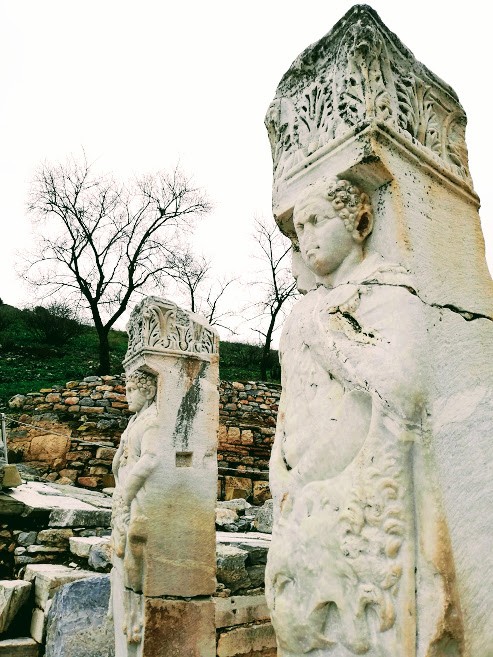 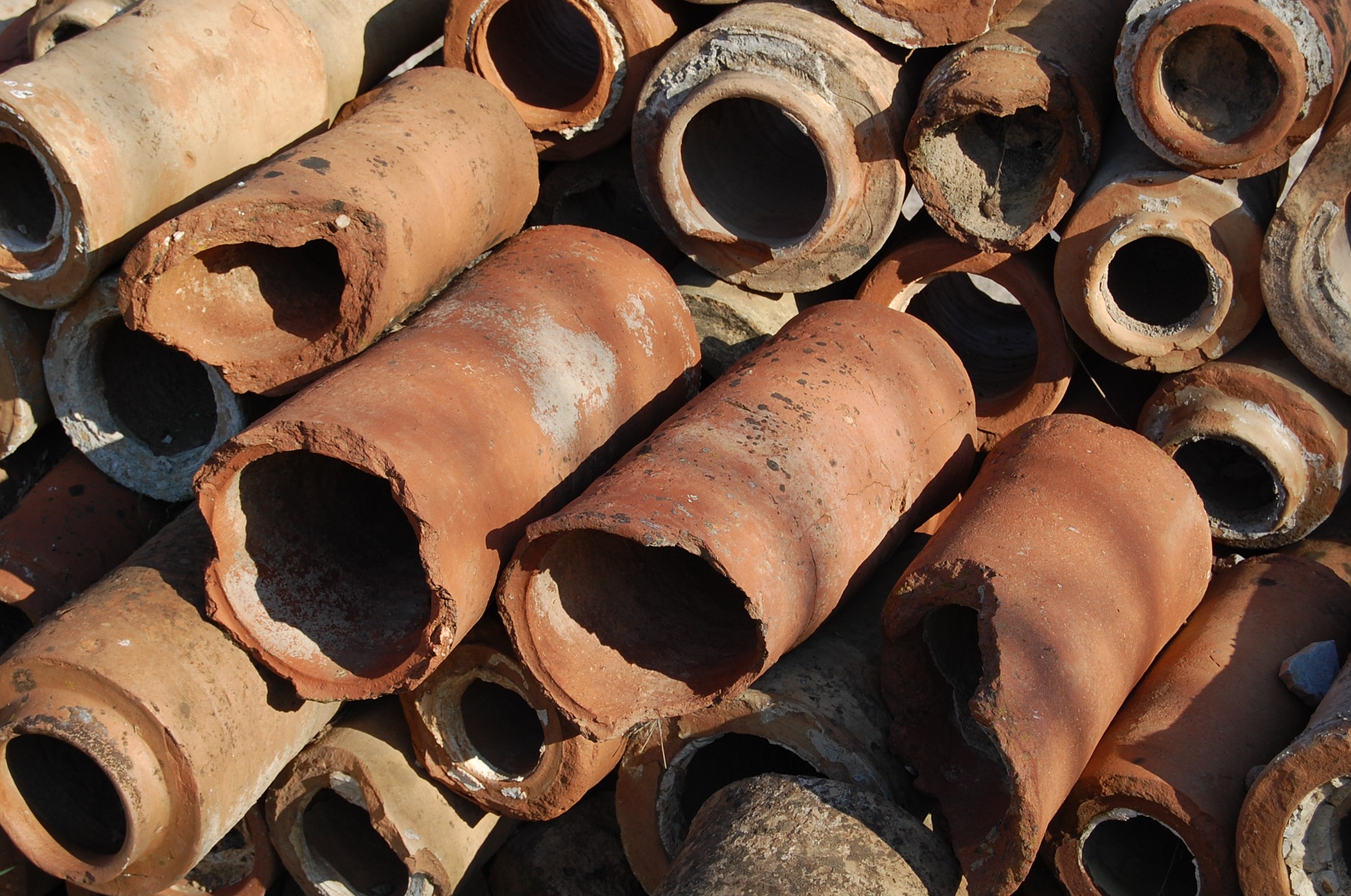 Please inquire if your group size more than 14 people.

When you arrive in the port of Kusadasi, your private guide will be waiting to lead you to your own luxury vehicle, in which you can relax as your private shore excursion to Ephesus begins. Enter the magnificent city through the Magnesia Gate, and then a walk with your guide into the ruins of ancient Ephesus, was the capital of Asia Minor in Roman era. The route will take you  to Odeon, Celsus Library, Temple of Hadrian, Fountain of Trajan and Great Theater.

Temple of Artemis, one of the Seven Wonders of Ancient World. It was completely rebuilt three times and was eventually destroyed in 401 AD.

Drive back to Kusadasi port, where your tour concludes.

This is a private tour and includes a driver and a separate English-speaking guide who will accompany you into all attractions to provide commentary. 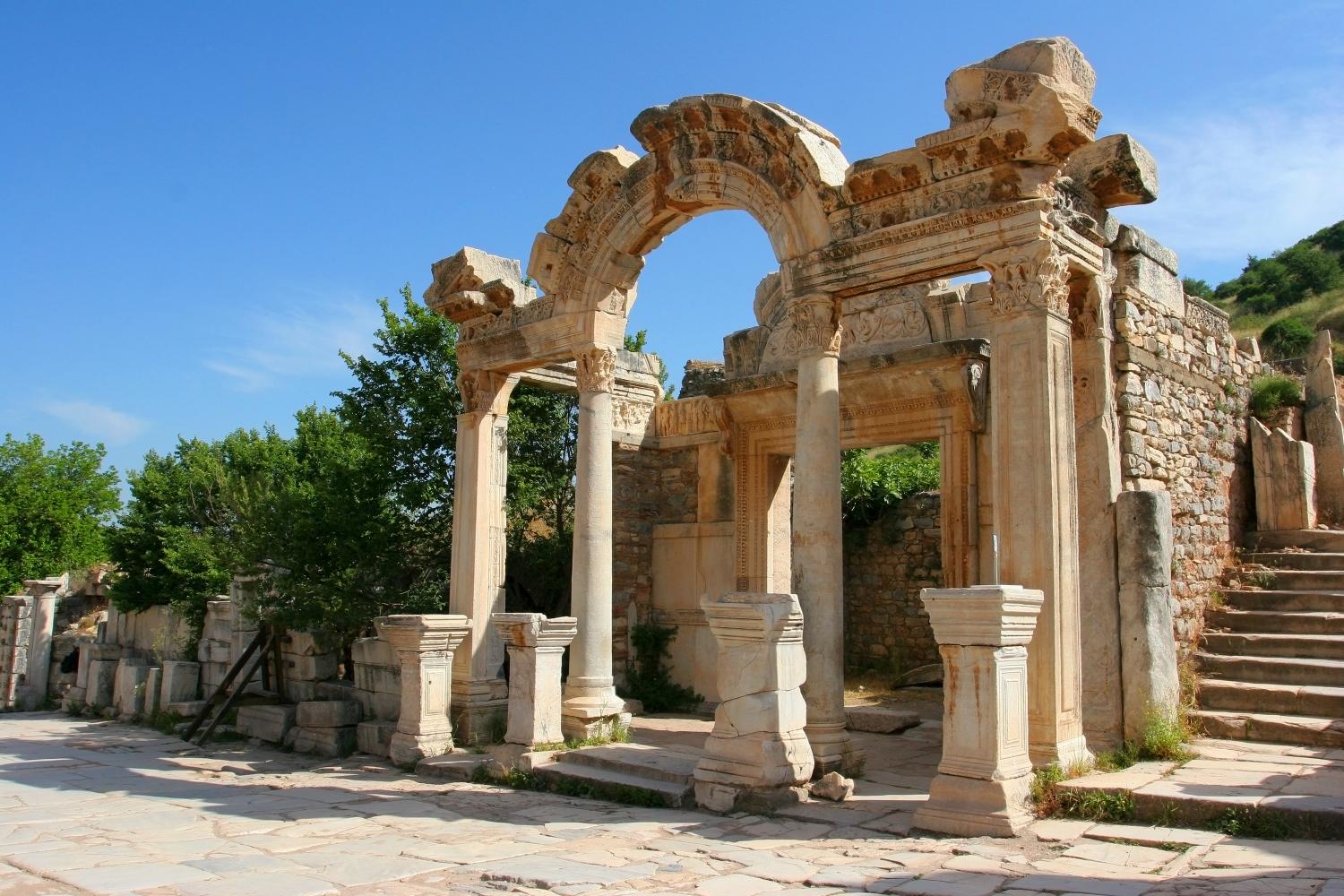 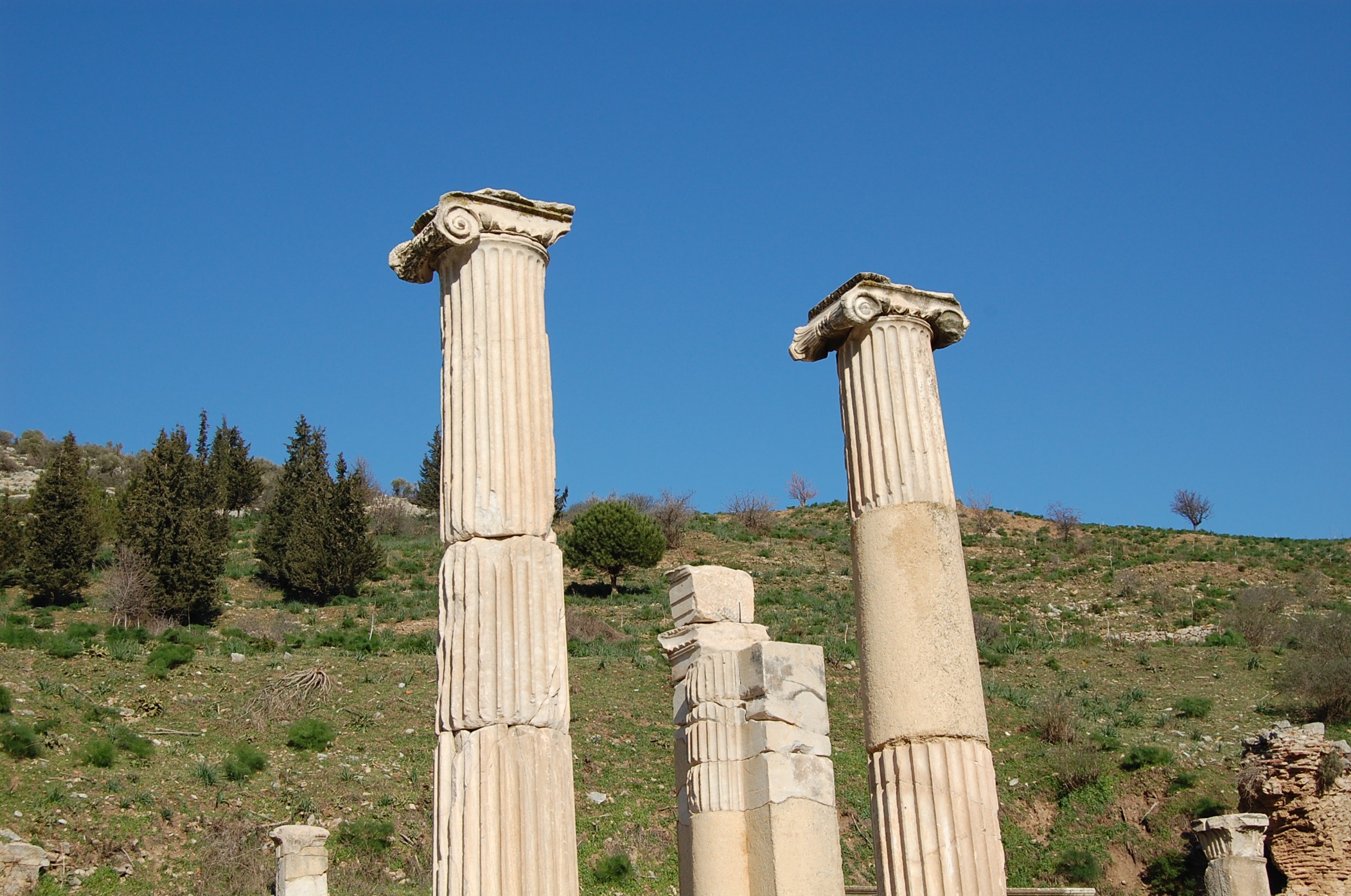 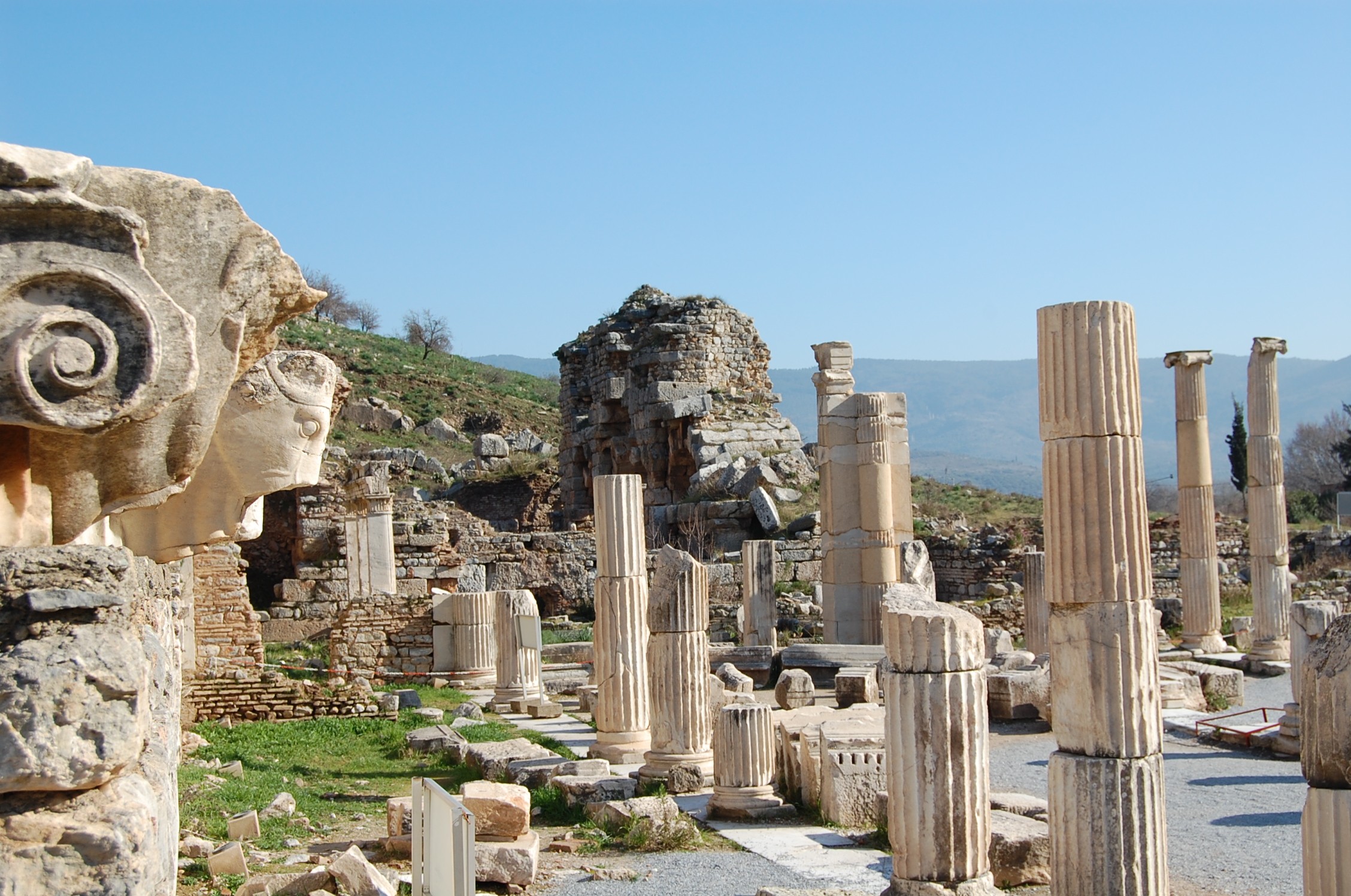 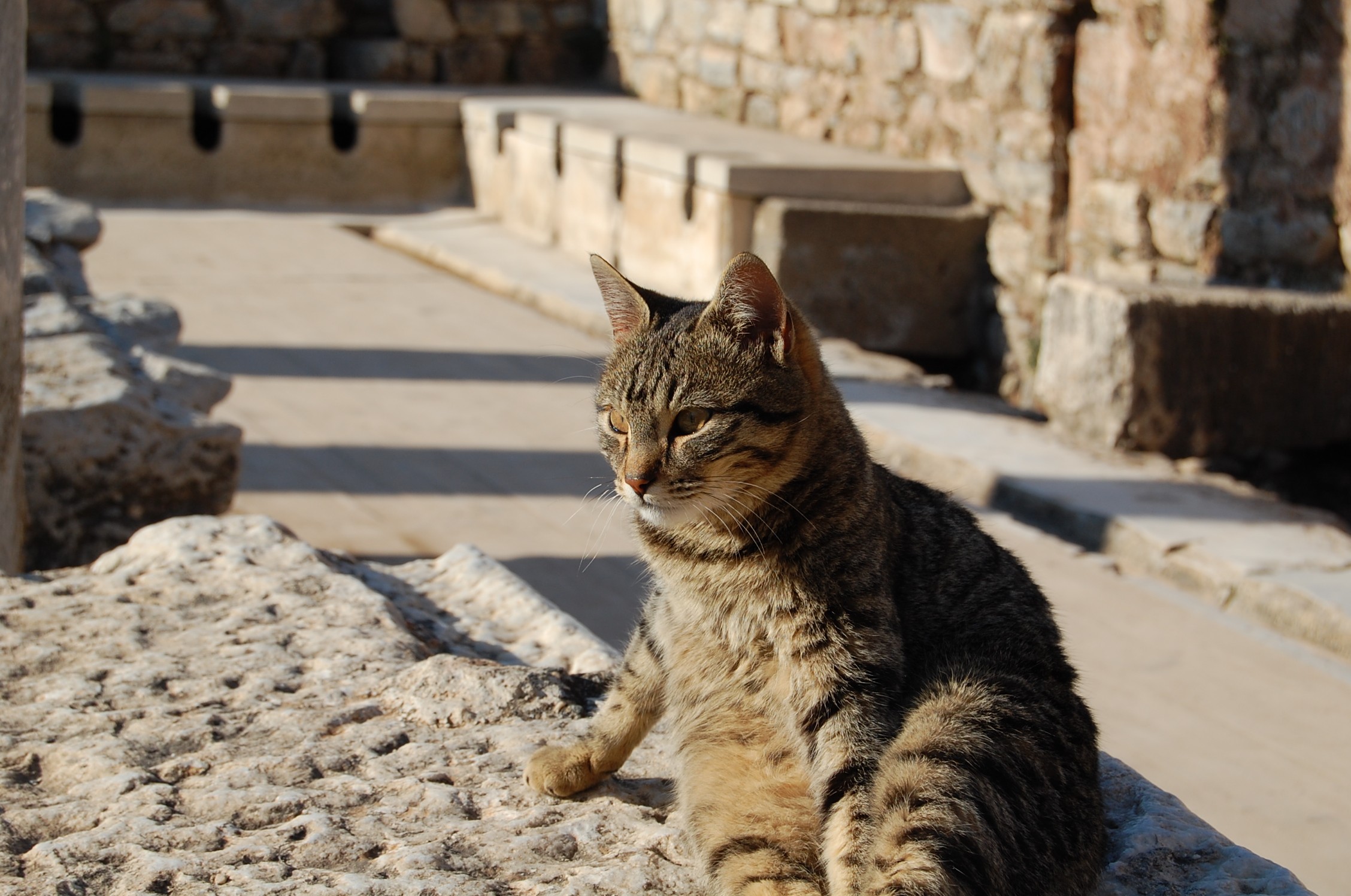