Kusadası to Ephesus tours are one of the most beautiful and interesting tours of Izmir. Because Izmir is one of the most touristic cities in Turkey. Every year, hundreds of thousands of tourists come to different districts of İzmir. The two most important cities of these are Kusadası and Ephesus. Let us briefly introduce Ephesus for visitors who come from Kusadası and want to visit the Ancient City of Ephesus.

The first establishment of the ancient city of Ephesus within the borders of Selçuk District of İzmir Province dates back to BC. It goes back to 6000 years. In the researches and excavations carried out in recent years, the mounds (prehistoric hill settlements) around Ephesus and the settlements belonging to the Bronze Ages and Hittites on the Ayasuluk Hill, where the castle is located, were found.

The name of the city was Apasas during the Hittites Period. B.C. Ephesus, the port city where immigrants from Greece started to live in 1050 BC. It was moved around the Temple of Artemis in 560. Ephesus, which is visited today, was built by Lysimachus, one of the generals of Alexander the Great, in BC. It was founded 300 years. Ephesus, which lived its most glorious times in the Hellenistic and Roman periods, had a population of 200,000 as of the capital of the Asian state and the largest port city. Ephesus was relocated again during the Byzantine Period and came to Ayasuluk Hill in Selçuk, where it was founded for the first time. 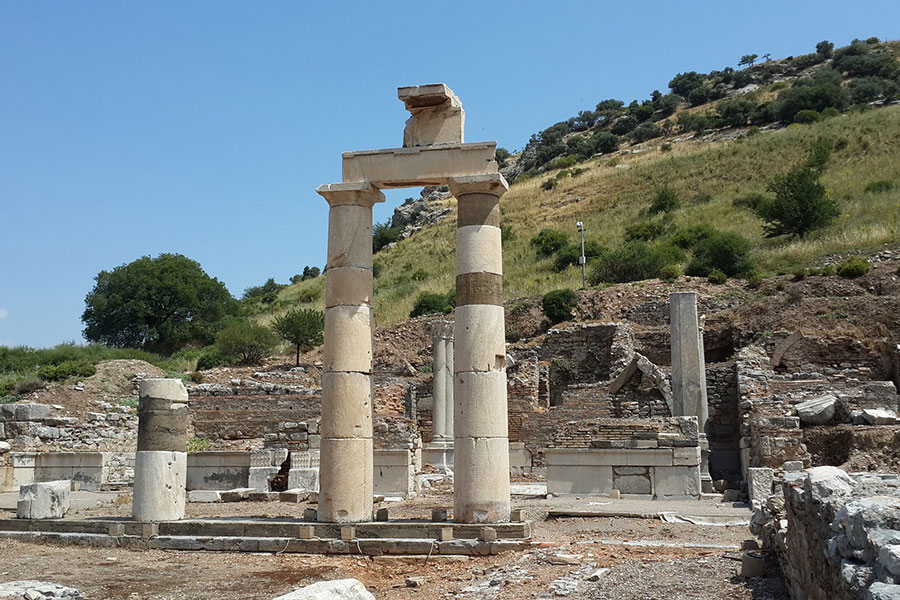 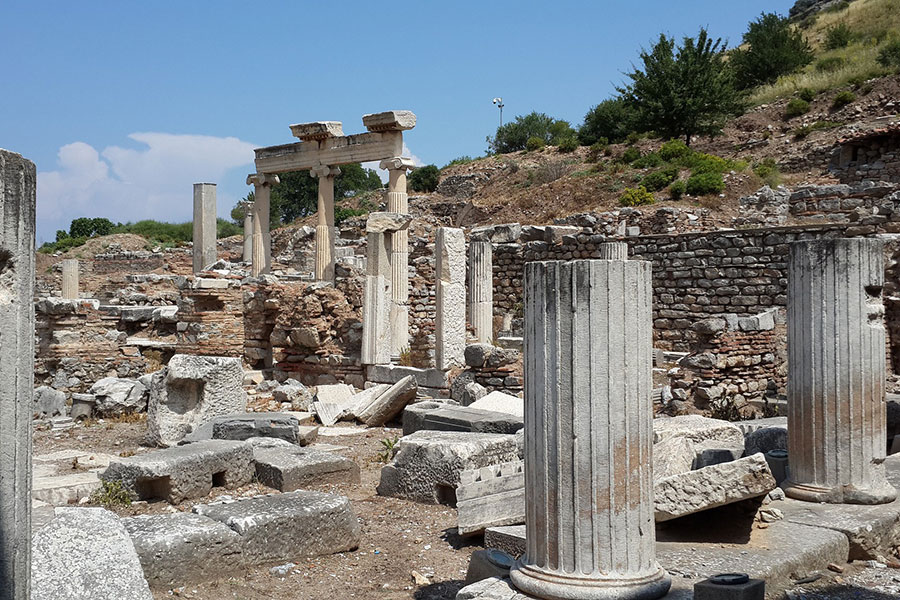 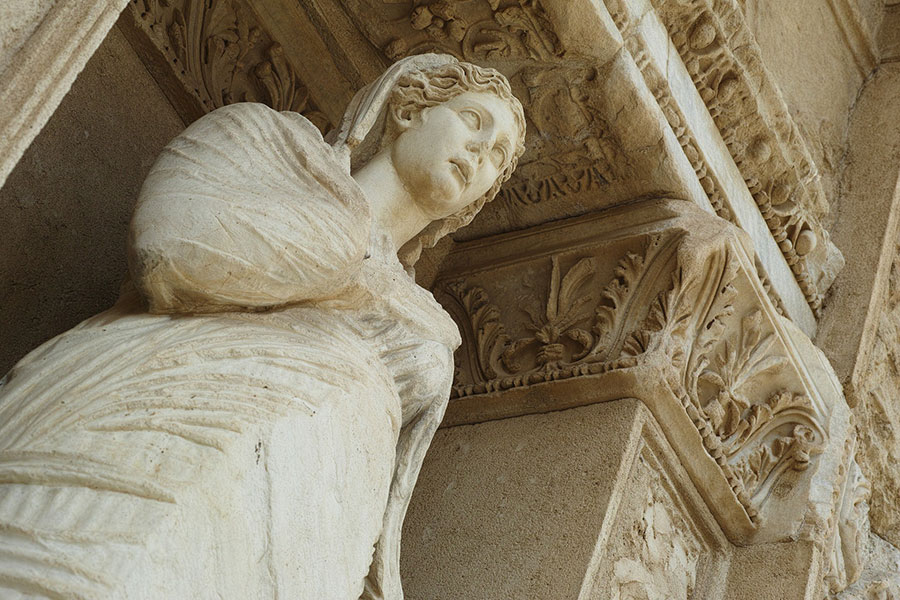 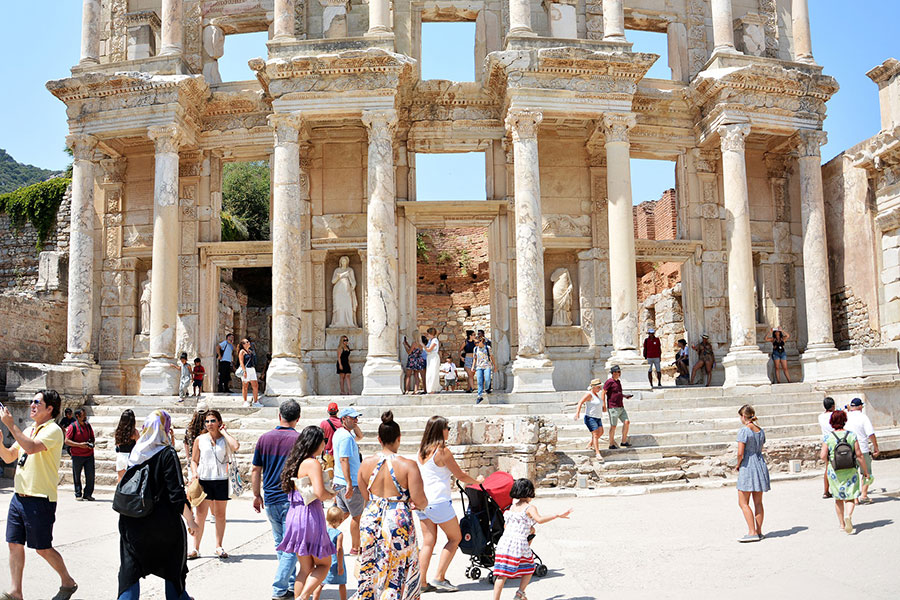 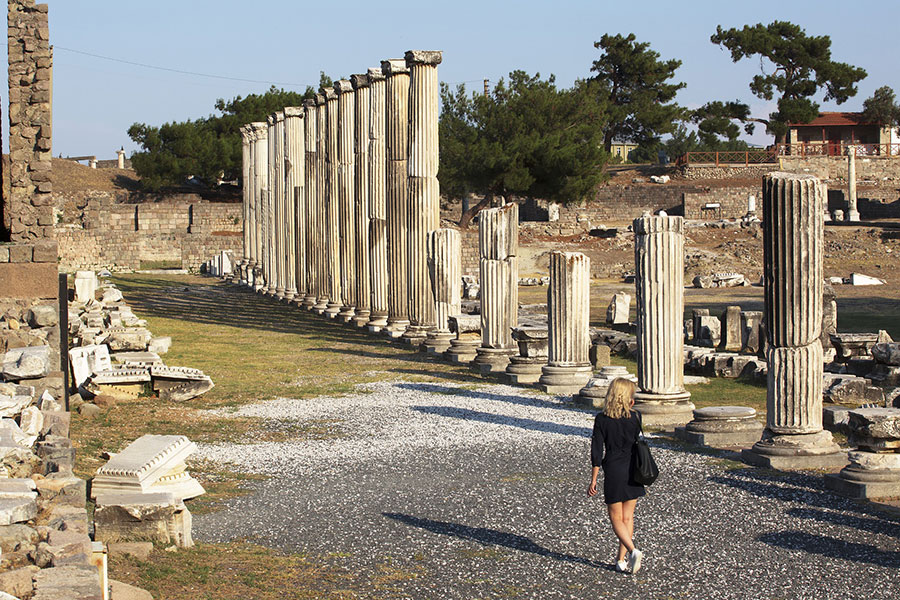 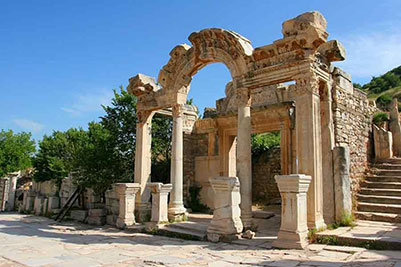 Ephesus Kusadasi Tour The ancient city of Ephesus, where various races and religions live together and even called the capital of Asia, is one of the most interesting areas to visit after Kuşadası.... >>> 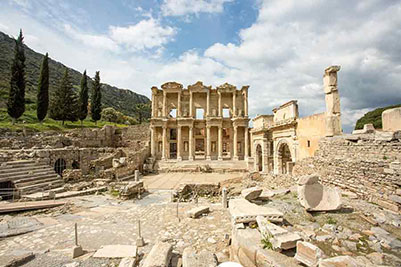 Ephesus Day Tours is one of the types of daily tours made every day in Izmir. With Ephesus Day Tours, you can visit the Ancient City of Ephesus during the day and see the unique structures of history. >>> 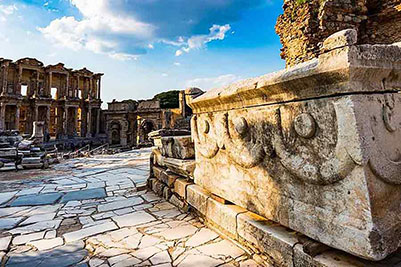 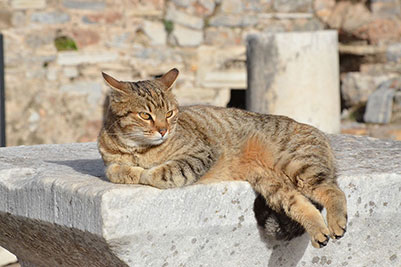 Kusadasi to Ephesus  tours are one of the most beautiful and interesting tours of Izmir. Because Izmir is one of the most touristic cities in Turkey. Every year, hundreds of thousands of tourists come to different districts of İzmir. >>> 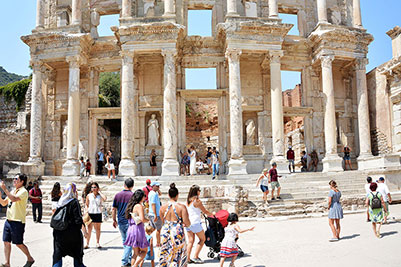 Ephesus Turkey: Due to its location, Ephesus developed as the most important political and commercial center of the age and became the capital of the province of Asia in the Roman Period. >>> 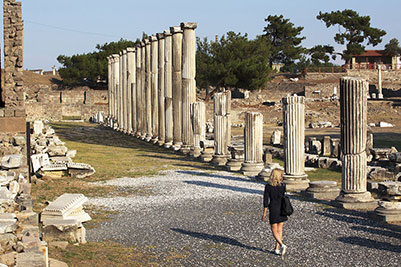 Ephesus Tours: Get ready to explore the ancient city of Ephesus, which sheds light on civilization, history, and science, where the past and the present are together. >>> 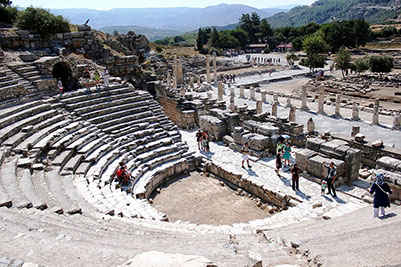 Ephesus Tour is a special tour designed to get to know the ancient city of Ephesus better and to witness the history and culture lived there. The history of the Ancient City of Ephesus dates back to 8600 BC.  >>> 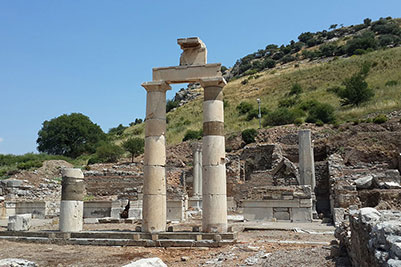 Ephesus Private Tours  is a type of tour that is carried out with a specially designed boat or private vehicle. Ephesus, which has transformed from a small living center into a huge ancient city >>> 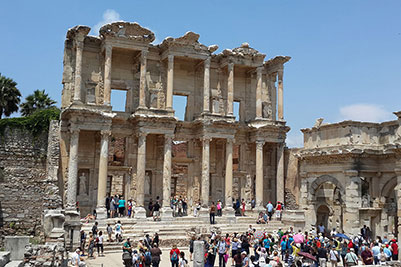 There are Ephesus Tours specially programmed for those who come from Istanbul and want to visit Ephesus. With Ephesus tours from Istanbul / Kusadasi, you can tour both Kusadasi and the ancient city of Ephesus to the fullest. 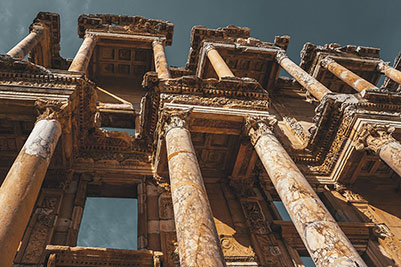 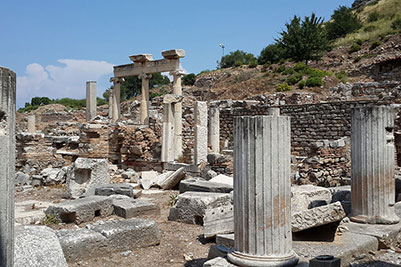 Ephesus Tours from Izmir: Izmir Ephesus Tours. Tourists who come to the city of Ephesus, located in Izmir, can easily visit the city by taking a professional tour service.>>> 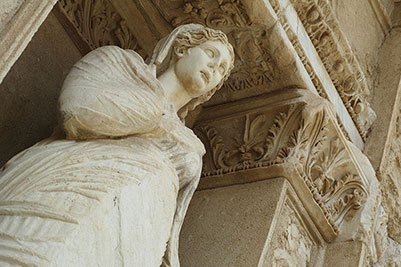 If you are in Ephesus Tours Turkey research, you are in the right place. Are you ready to meet the tour company where you can visit the ancient city of Ephesus with the most beautiful and professional tour guides? >>>

The Best Places to Visitin the Ancient City of Ephesus 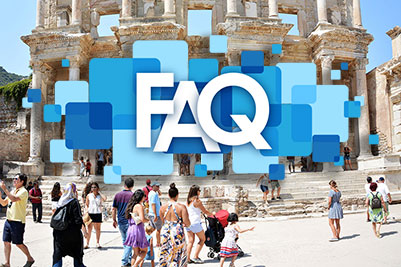